John Goar is the volunteer "Dark Ranger" at Olympic National Park who leads the public telescope programs.  John is a member of the Olympic Astronomical Society, an astronomy club that meets monthly in Bremerton, Washington.  John is also a certified Master Observer by the Astronomical League.  John has led telescope programs at Hurricane Ridge since 2010.  For his efforts, he was awarded the George & Helen Hartzog Outstanding Volunteer Award in 2016.

John is assisted by ranger Tracy Beals and several other volunteer Dark Rangers.  Next summer look for Linda Kahananui, Ethan Gregory, Mike Reitmajer and Battle Point Astronomical Association board member Nels Johansen and their telescopes on the ridge.

Questions can be sent by e-mail to John at goarfamily@hotmail.com 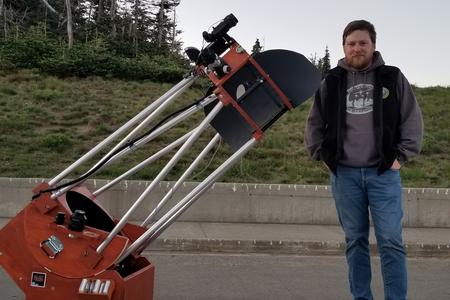 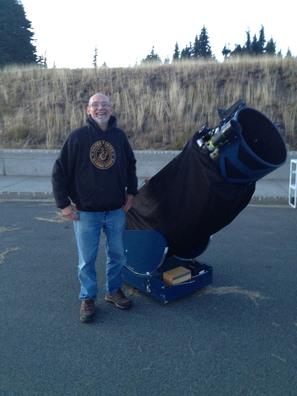 Astronomy at Hurricane Ridge is brought to you by the Olympic Dark Rangers! 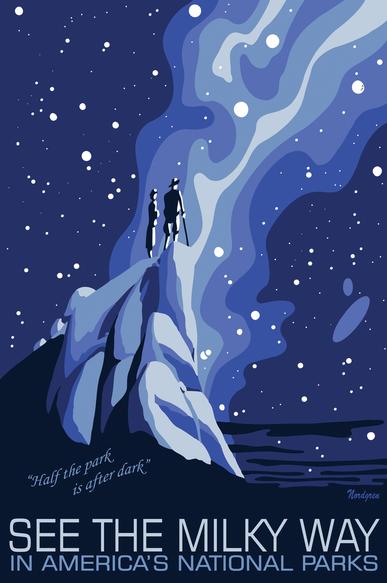 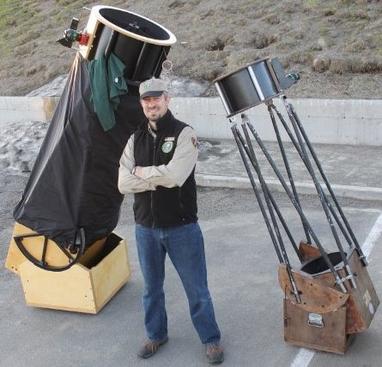 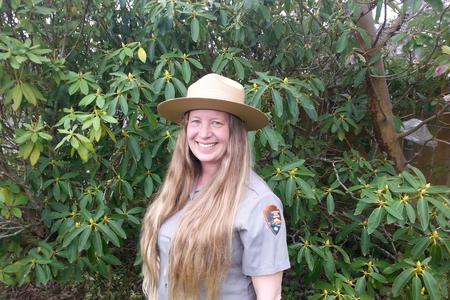 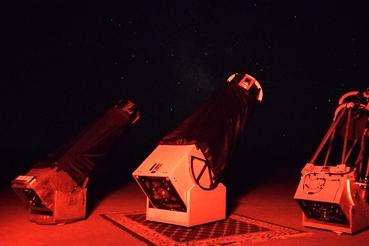 Are you interested in becoming a volunteer Dark Ranger at Olympic National Park?  Contact John for information and apply.

Astronomy Picture of the Day

Astronomical Society of the Pacific